Most of the assembly site is a tightening station. Although the bolts are small, the tightening problem can be not small. The light causes the bolts to be scrapped, and the parts and even the engine are scrapped. It is necessary to consider many factors such as the man-made material ring. A good problem solving always begins with an accurate definition of the problem. A fully accurate definition of the problem will make the problem work with less effort.

On a certain day, the operator feedback, the crankcase ventilation box module tightens the station, a total of 7 bolts, threaded holes in different positions and has caused the three camshaft frames to be scrapped. The failure position is distributed in a plurality of threaded holes, so everyone is undoubtedly suspected to be a problem with the incoming material. 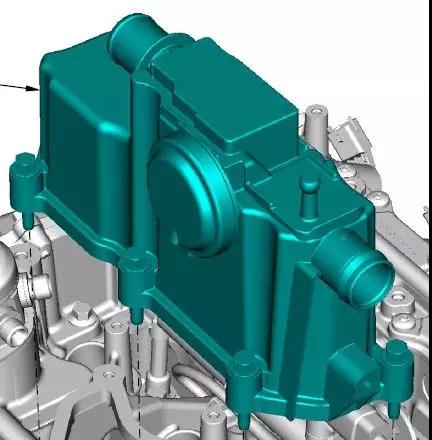 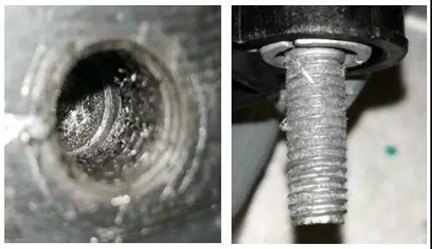 1) First, from the alarm record, there is a timeout alarm, a super angle alarm, etc., and the bolts are distributed in multiple positions; 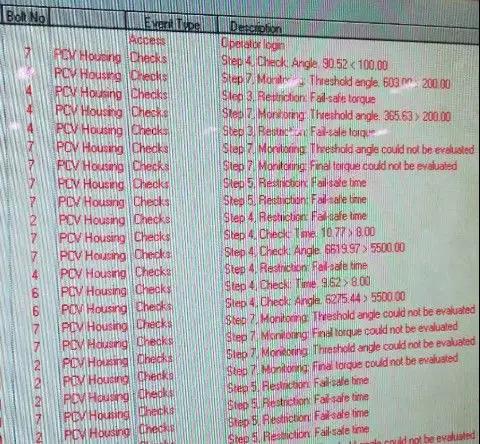 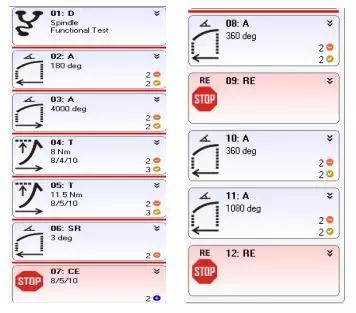 2) The on-site investigation confirmed that the station tightened 7 bolts. The threaded holes are distributed on the camshaft frame. The bolt is supplied by the crankcase ventilation box module, and the surface of the bolt is glued. The technical document stipulates that the bolt can only be tightened once; 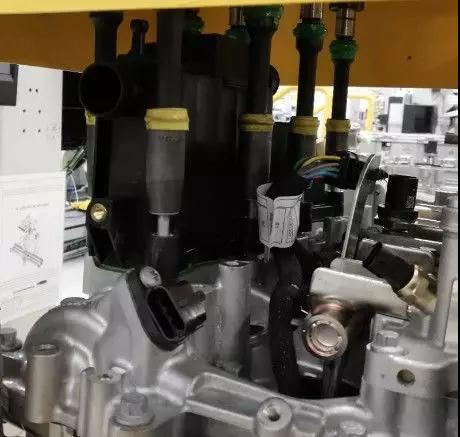 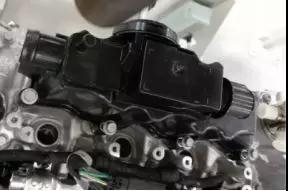 3), take the tightening curve to view:

The tightening failure curve was found to have the following characteristics:

The bolt torque rises earlier and the torque cannot continue to rise in the later period;

There is a rework of 360 degrees during the period (no reversal action in the normal tightening procedure), and it is still unqualified after rework;

The qualified bolts still maintain a high torque after the final tightening is passed, and the current is maintained.

1) Investigate the strength of the pressing mechanism of the station, especially the lower pressure of the 7th bolt position, to prevent the problem by improving the downforce and increasing the frequency of equipment maintenance;

2) For this part is a one-time part, remove the anti-work operation in the program, remove the holding function after the final torque is reached, and prevent equipment problems such as over-temperature caused by continuous high current; 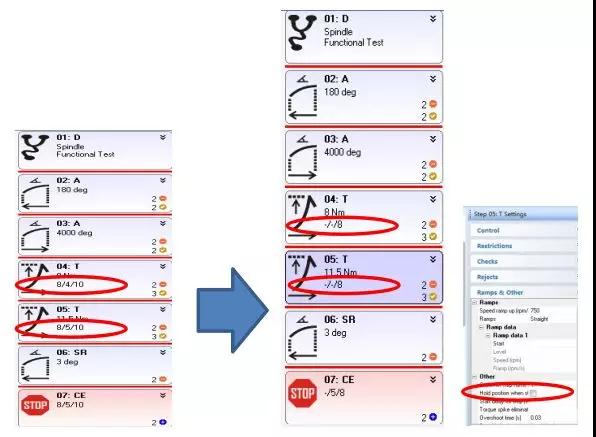 3), the operator is required to prohibit repeated tightening (the single tightening of the station includes equipment rise and fall time of about 2 minutes) to prevent the problem from worsening due to multiple violations;

1) The process problems are complicated, which requires us to follow the principle of â€œcurrent, on-site, and presentâ€, starting from the aspects of process setting, process documentation requirements, and on-site operation, to understand the real situation, especially the process. Some changes in equipment, personnel, procedures, etc., lay a solid foundation for problem investigation;

2) The top management system design of the site management should be done well. All problems should be prevented beforehand. For example, the setting of the error prevention program is enabled and effective, regular equipment maintenance is in place, and regular and irregular process audits are confirmed.

3) The traceability of on-site enterprise management process data should be in place, which puts higher requirements on the recording, preservation and traceability of on-site process data. We can often predict the future trends through historical records, data or curves, etc., and make corresponding preventive advances, so that the management level of the manufacturing process is constantly pushed to new heights.