The escape hammer, also known as the safety hammer, is usually ignored by many people, but in times of crisis, it can save many lives. Escape hammer seems simple, but we will use it? At a critical moment, how do we use escape hammers to escape the car?

The type of escape hammer Common single-head escape hammer The escape hammer is the easiest, general buses, long-distance cars and other vehicles are equipped with only a handle and a broken window hammer composition.

Ordinary double-headed escape hammers have two broken window tips that can be used on both ends.

Master the correct way to hold the escape hammer. For an ordinary escape hammer, hold four fingers together and hold the handle. The thumb is pressed against the middle finger. Hold your hands tightly when you hold them, and your hands will not tremble.

For all-in-one escape hammers, the grip is similar to a flashlight, but special attention should be paid to the position of the emergency flasher of the escape hammer, which is the rearmost face of the hammer, so that it can be used when striking the glass.

Sometimes we encounter an emergency situation. When we get the escape hammer, we find that we are trapped by the safety belt. At one time, we cannot open it as usual. At this time, the emergency rope breaking knife in the multifunctional escape hammer can be used, and the seat belt must be cut off quickly to break the glass.

When hitting the glass with the escape hammer, the force should be even, and you can't use it very hard. The escape hammer itself is very small. You don't rely on power to break the glass. Instead, you use the "smart power." The tip of the escape hammer is quite pointed. When tapping, you tap several times with "Qiao Jin."

Choose the right tap position. When hitting the glass with the escape hammer, it is better to choose a more convenient posture for tapping. Although in case of an emergency, it is very flustering, but if you twist yourself or tap your arm to knock on the glass, it is difficult to use your strength. Try to use the right-handed (right-handed left-handed) right hand to pick up and knock. Can break the glass as soon as possible.

The most important point in the use of the escape hammer is to find the best location for tapping the glass. When you need to break the glass to escape in case of an emergency, do not take the escape hammer and knock it out. In this case, instead of breaking the glass, you will lose time. You should look for the four corners of the glass, about 5 centimeters from the window frame. Clicking near these four areas will quickly break the glass. Be careful to tap at one point first, and then tap the glass thoroughly to tap another point. Or if you break a little, if there is a big hole in the glass, you can smash the glass with your feet. In addition, on many bus glasses, the words â€œcrushed safety glass in case of emergencyâ€ are attached, and knocking on the marking with an escape hammer can also quickly break the glass.

If it is a black day in case of an emergency, emergency flashing lights and flashlights on the escape hammer can be used. When the button is pressed to turn on the lights, they can provide signals to rescue workers.

CAUTION Avoid scratching yourself by scratching the glass window while driving the car window.

Pentaerythritol Ester is a kind of saturated polyol ester POE produced by pentaerythritol, high and low carbon fatty acid. It can solely blended with other synthetic material, also can be used with PAO and mineral Base Oil. It can be used in super lower temperature ICE engine oil, aviation gas turbine oil and environment protection type refrigerated compressor oil. It is suitable for cooling medium R-22.R-32.R-134a.R-507.R-407C and R-410A. Also can be used as base oil in various fully synthetic or semi-synthetic lubricant, as well as in high and low temperature grease for harsh condition food processing industry. 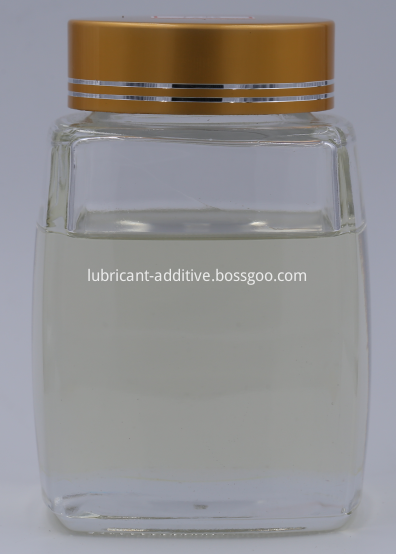