Japan is known as the "robot kingdom", advanced robot technology, a full range of products, robot companies are even more cattle, can be like a river. According to statistics, there are about 950,000 robots in use around the world, of which Japan accounts for 38%, ranking first in the world. It can be said that it accounts for half of the world robot industry. So, how powerful is the Japanese robot? Let's take a look with Xiaobian! 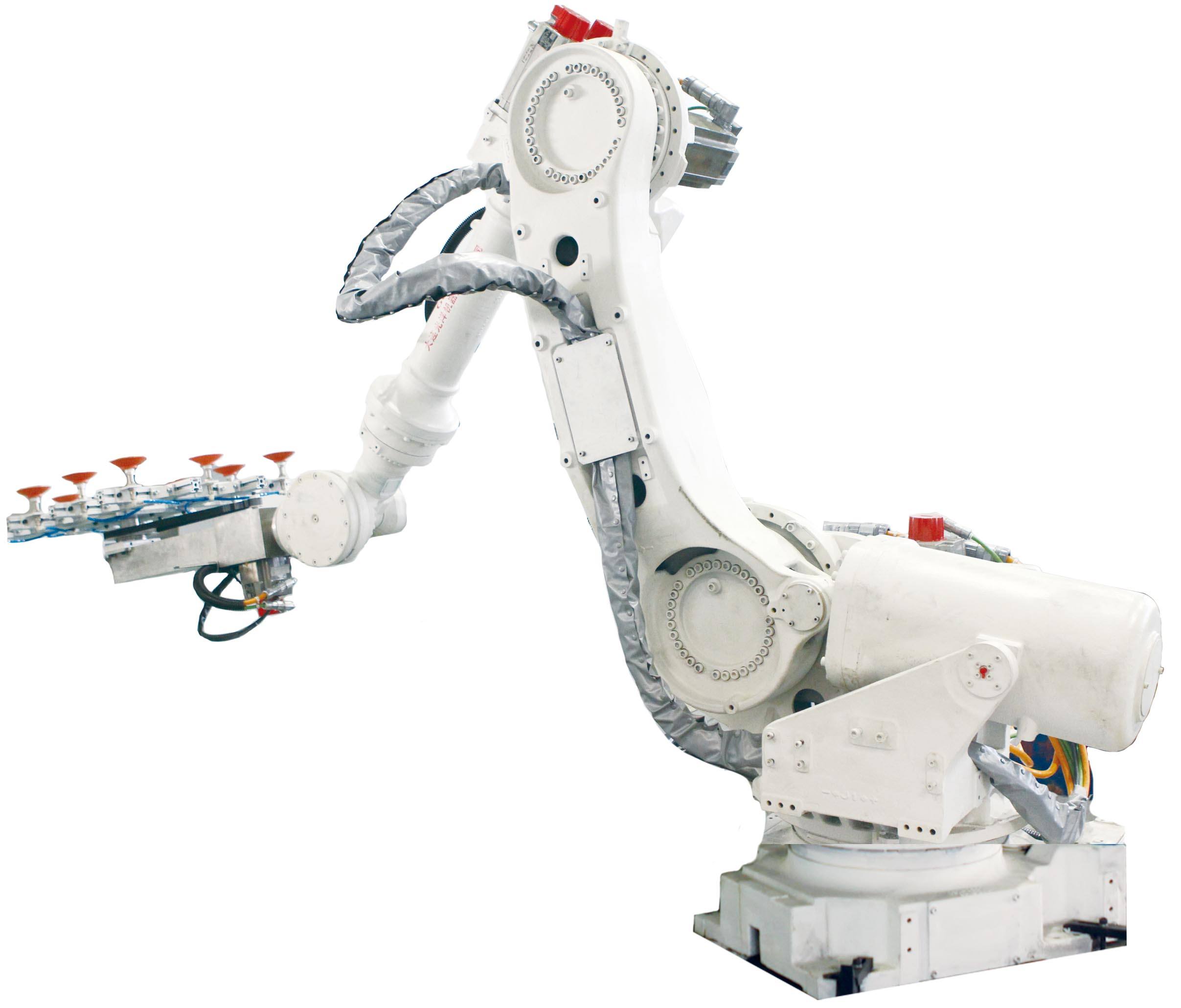